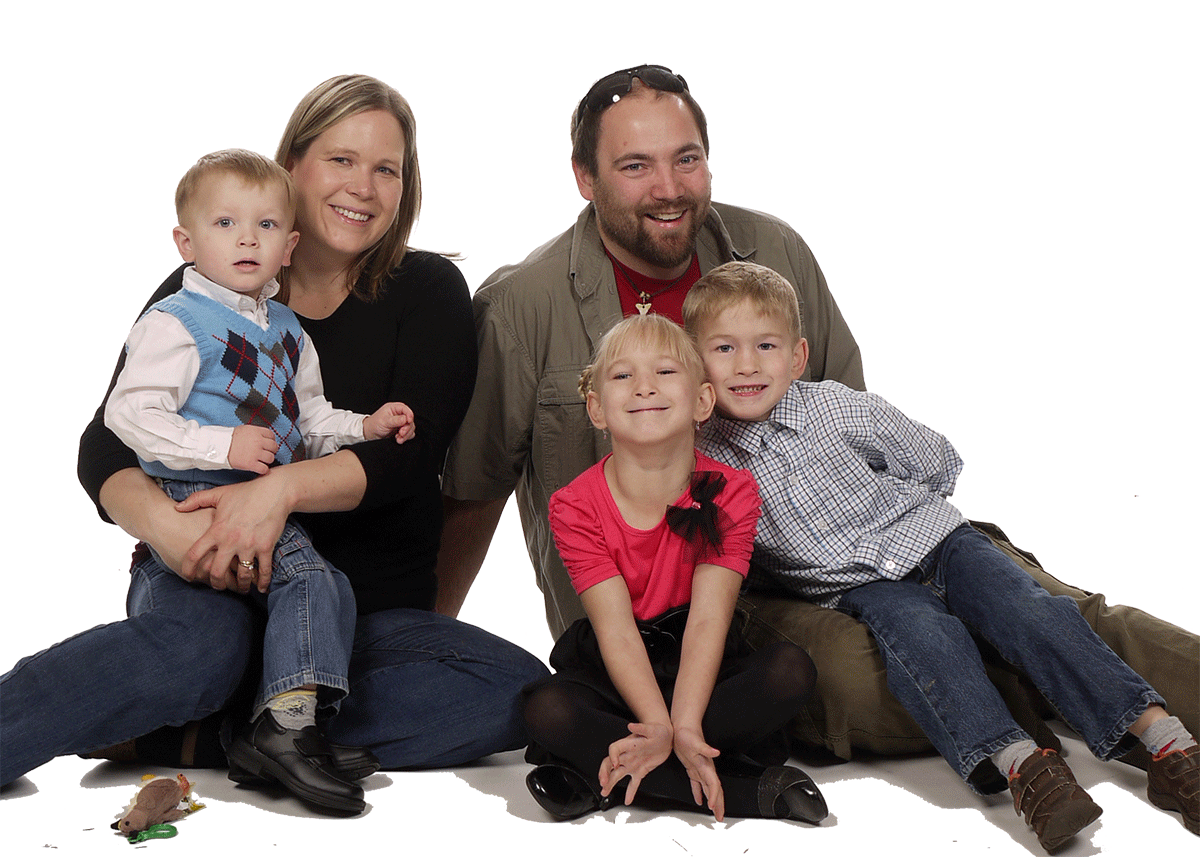 In 2003 my wife and I “retired” to Courtenay from Victoria. We were drawn to all the outdoor activities, natural beauty as well as the phenomenal arts community. We decided this would be the perfect place to have a family and call home.
In 2007 our twins Megan and Connor were born and due to complications they had to spend 4 months at Victoria General Hospital’s Neonatal intensive care unit. We were overwhelmed with the support we received not only from friends and but also from YANA (You Are Not Alone) that supported us so we could look after our twins.  YANA is a great example of what makes the Comox Valley an amazing place to live. 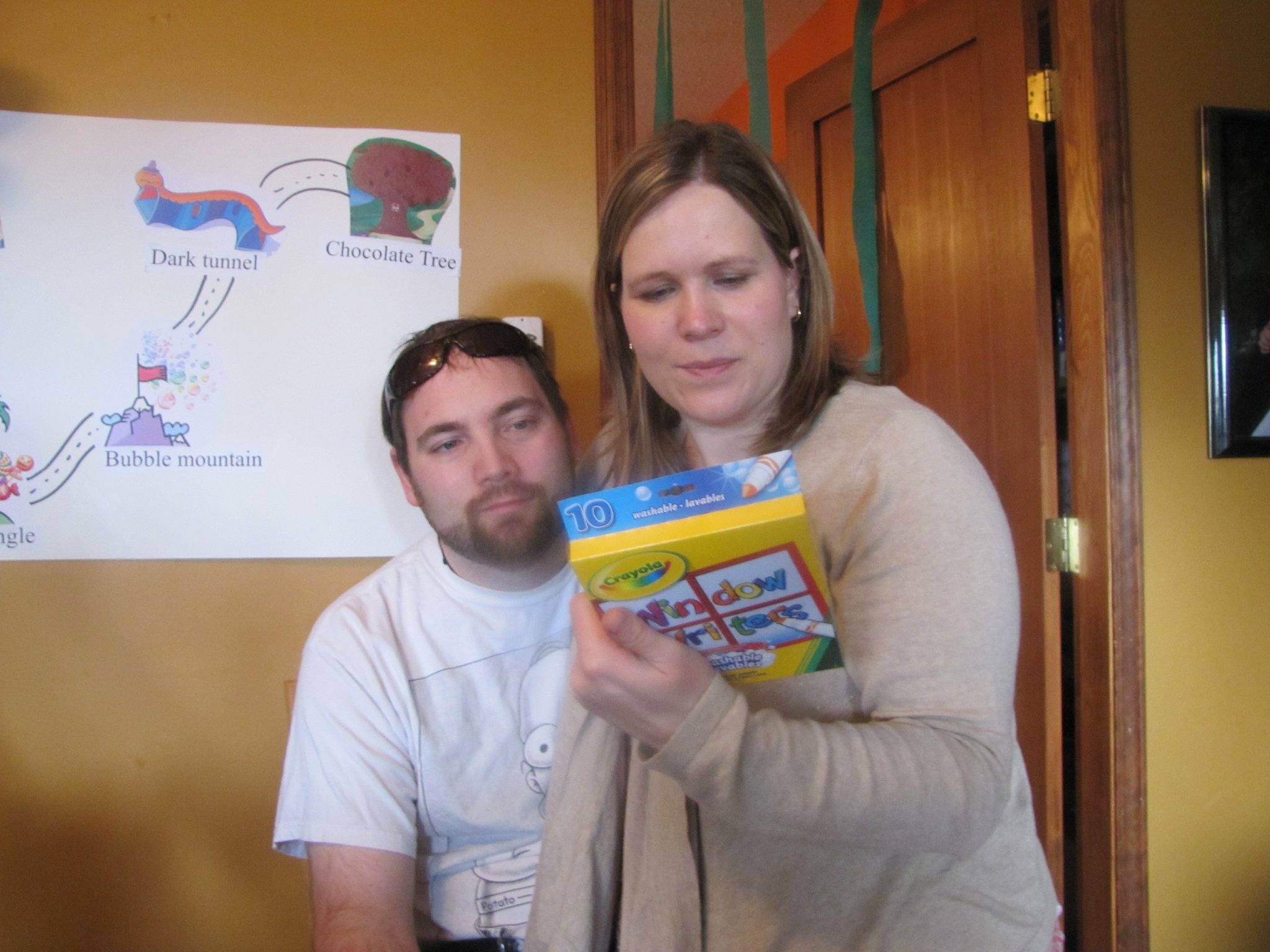 Since moving to Courtenay in 2003, I have worked tirelessly to make a positive impact on the community.
After graduating high school in 1991 I to South Africa to fight apartheid and to live there for a year.  It was the most amazing year of my life that I will always treasure.  As a 17-year-old I thought I was going to change the world, but as it turns out the world changed me. After returning from South Africa I ran for city council in Salmon Arm in 1993 as the youngest candidate in BC.
I also founded the Silicon Garden Computer Co-op in Salmon Arm in 1997, a business model that helped shape the creation of My Tech Guys in 2006.  While in Salmon Arm I volunteered for the Justice Institute’s Youth Community Alternative Measures Program, focused on restorative justice and designed to work with youth at risk of going to jail and living a life of crime. 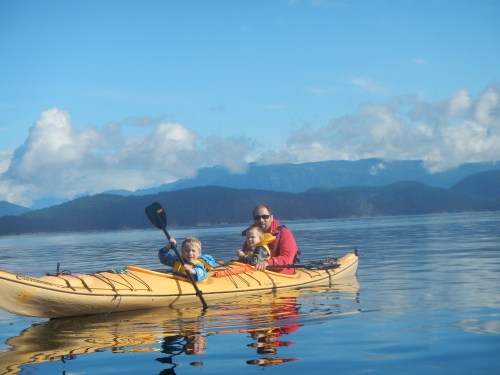 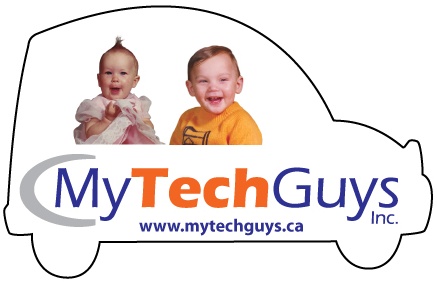 As founder and president of My Tech Guys in 2006, I have not only helped the company survive through very difficult but to thrive as one of BC’s companies and even BC’s fastest growing company in 2010.  I have also been recognized as one of BC’s Top 40 under 40 in business as well as the Comox Valley Chamber Small Business of the Year.  Since 2010 we have Live Streamed the Child Development Telethon as well as Federal, Provincial and Municipal candidate debates to allow as many people to watch as possible.  I am proud to be able to provide employment to 14 staff members.