The Comox Valley RCMP, in consult with Courtenay council, has identified crime reduction as one of six community priority issues for the city.

In an effort to reduce crime, police employ strategies to deal with prolific offenders — the core group of individuals criminally active in the detachment area who police deal with on a daily basis.

“For example, for 1655 20th Street, there were 19 individuals we arrested out of there (March 4). We knew every one of those people,” Insp. Mike Kurvers said in a presentation March 29 at committee of the whole.

He said there is truth in the saying that ‘90 per cent of crime is committed by 10 per cent of people.’ Along with committing assaults or vehicle thefts, that 10 per cent has also targeted patrons of the Connect Warming Centre because those people are marginalized and tend not to report incidents to police.

“That’s one of our challenges, so we have to coax people to talk to us,” Kurvers said, noting the difficulty of obtaining evidence, taking statements and getting people to court.

The Comox Valley is one of the few detachments with a full-time member dedicated to the domestic violence unit.

Kurvers said the detachment is doing what it can to respond to calls about homeless encampments.

“Our bike unit is doing a fantastic job trying to manage this,” he said. “It’s an overwhelming task for them because they have other priorities.”

In terms of recent violent robberies, Kurvers said the local police force is 100 per cent.

“We’ve arrested every one of those individuals, and they’re in custody,” he said.

Mayor Bob Wells commended the Comox Valley RCMP for its efforts, and implores people to report threats, thefts or other incidents — even minor ones — to the detachment.

Coun. Doug Hillian encourages people to clearly communicate and over-stress an incident when calling 9-1-1. Kurvers advises callers to use specific language such as ‘imminent danger’ or ‘fearful,’ which will trigger a quick response from police.

Online reporting is available, but calls through this tool will enter a queue, and therefore might not be deemed as urgent as a 9-1-1 call. 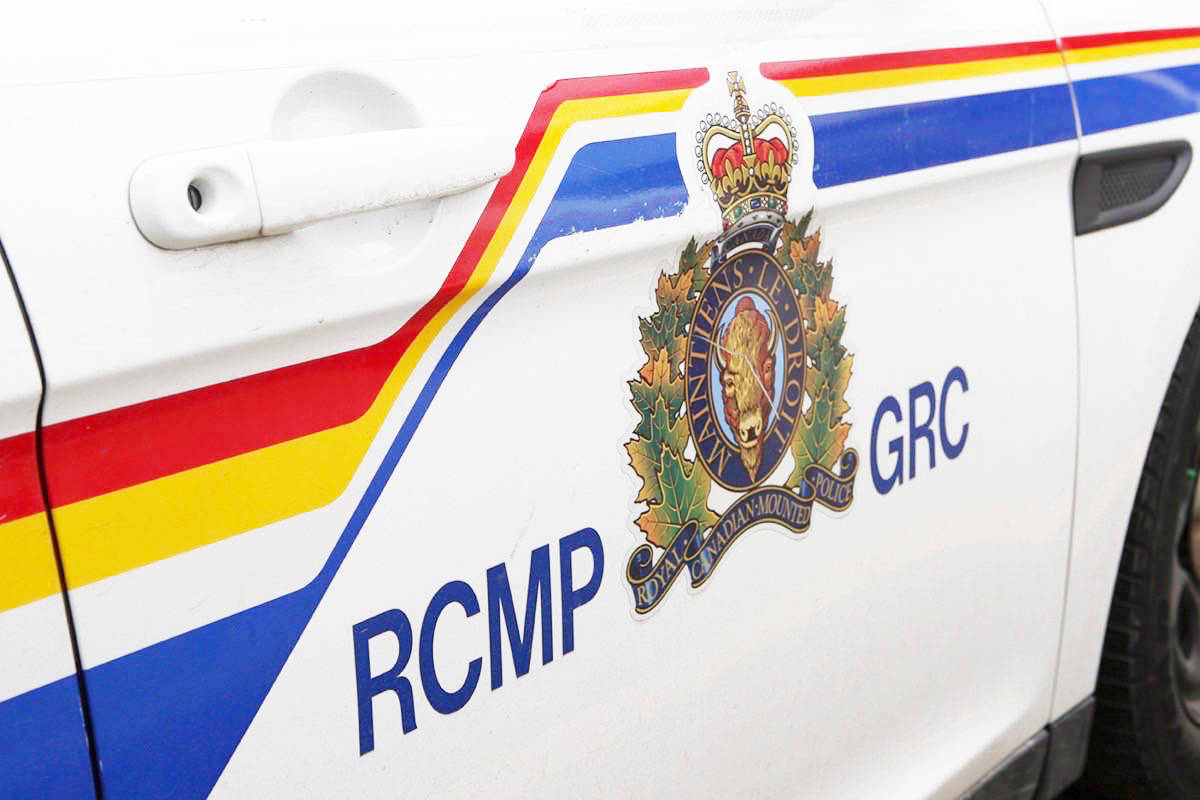