The City of Courtenay has awarded the contract for the rehabilitation of the 5th Street Bridge to Park Derochie, an industry leader in bridge rehabilitation projects, specializing in blast cleaning, coatings, and scaffolding.

The project team gave a project update to the Courtenay council on March 1, including survey results on the future colour of the bridge. More than 2,100 people participated in the survey, with over half in favour of recoating the bridge in “classic green” over the other proposed choices of silver and matte black.

“We’re very pleased to have such an experienced team at the helm for the 5th Street Bridge work,” said Wells. ”Park Derochie’s project team has been working together on other projects on Vancouver Island and across Western Canada. Following a thorough evaluation of their proposal, the city determined that they offered the best combination of value and experience for the city. They have a superior understanding of what we need for this project and their expertise will be very valuable for us.” 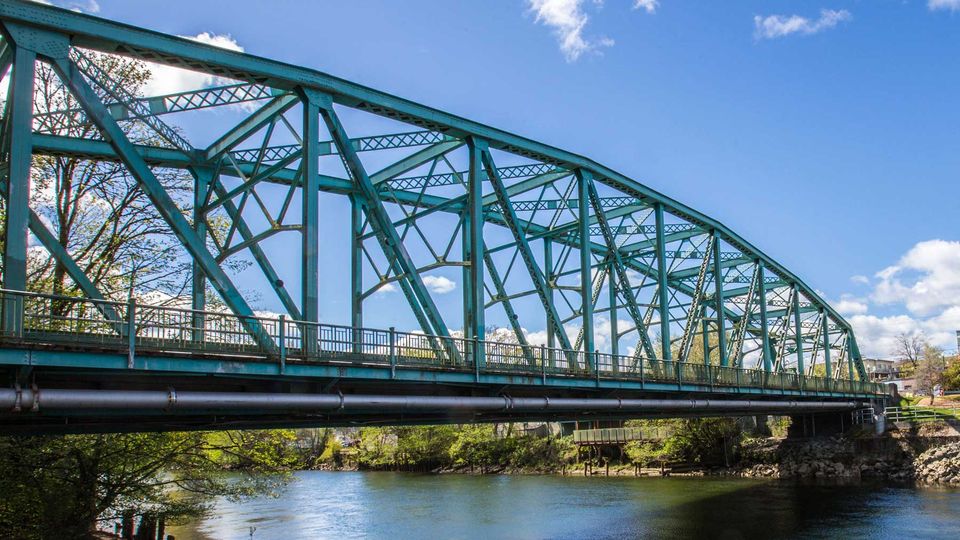