On Wednesday, the Comox Valley Child Development Association held a grand opening for the 2,000 square foot centre that will house autism programming and other services.

“We’re all still pinching ourselves that this place is actually here,” said Joanne Schroeder, executive director of the CVCDA. “It’s just going to be such a bigger, brighter, better-equipped space to provide services to children in our autism program and also all the kids who come to the Child Development Association because we’ll be able to use this space for lots of different reasons too.”

The autism programming was being held in the basement of the CVCDA, which Samantha Schneider says was not ideal for her nine- and 10-year-old daughters who both have autism.

“I’m super excited because we’ve been attending The Autism Program (TAP) for five years now and the old space is really small and cramped and my older child feels like she’s with the little kids … and she doesn’t have her own space,” said Schneider, who is also a CVCDA board member. “Here, she’ll have a space that’s geared more towards the older kids with autism. That will make her feel good about her therapy.”

She adds that her youngest is very active, and in the new centre, there is a small gym and lots of room to run around without disturbing other children.

The centre is also equipped with a brand new kitchen and laundry where older kids can learn life skills. There are five smaller rooms for one-on-one therapy and other space for private meetings with families.

Schneider says the autism programming at the CVCDA has made a huge difference in the lives of her children and she is looking forward to continuing in the new space.

“My oldest has been coming since she was five. It’s like family here, we love coming, we feel welcome,” she said. “We’ve seen increased self-regulation, lots of life skills and coping skills.”

The autism programming will move into the new centre in January when the kids come back after Christmas break. 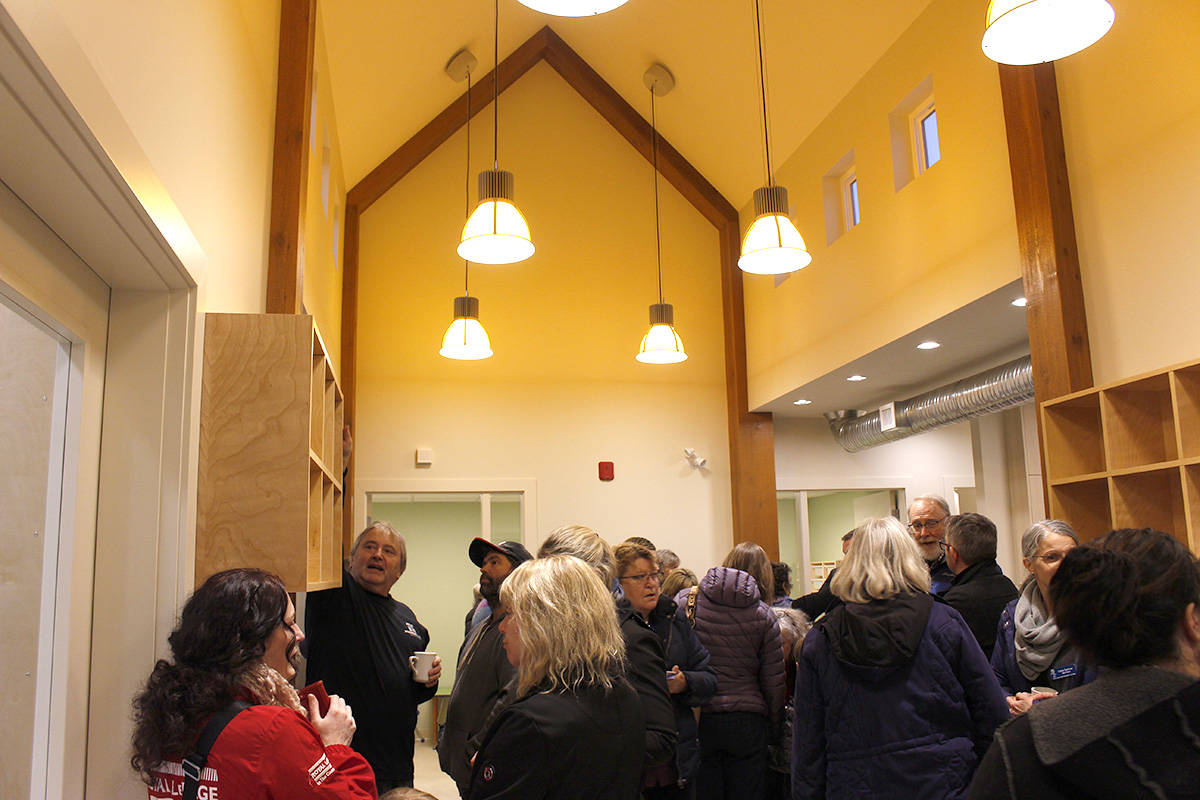 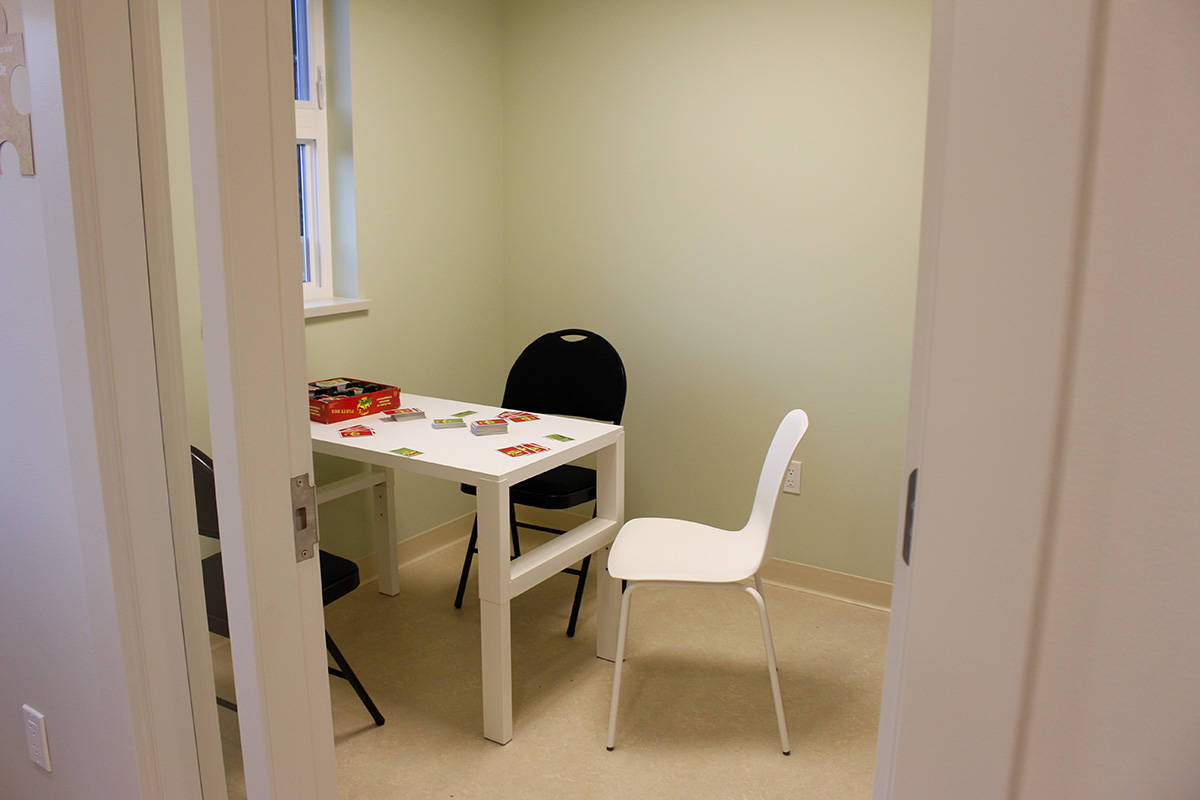 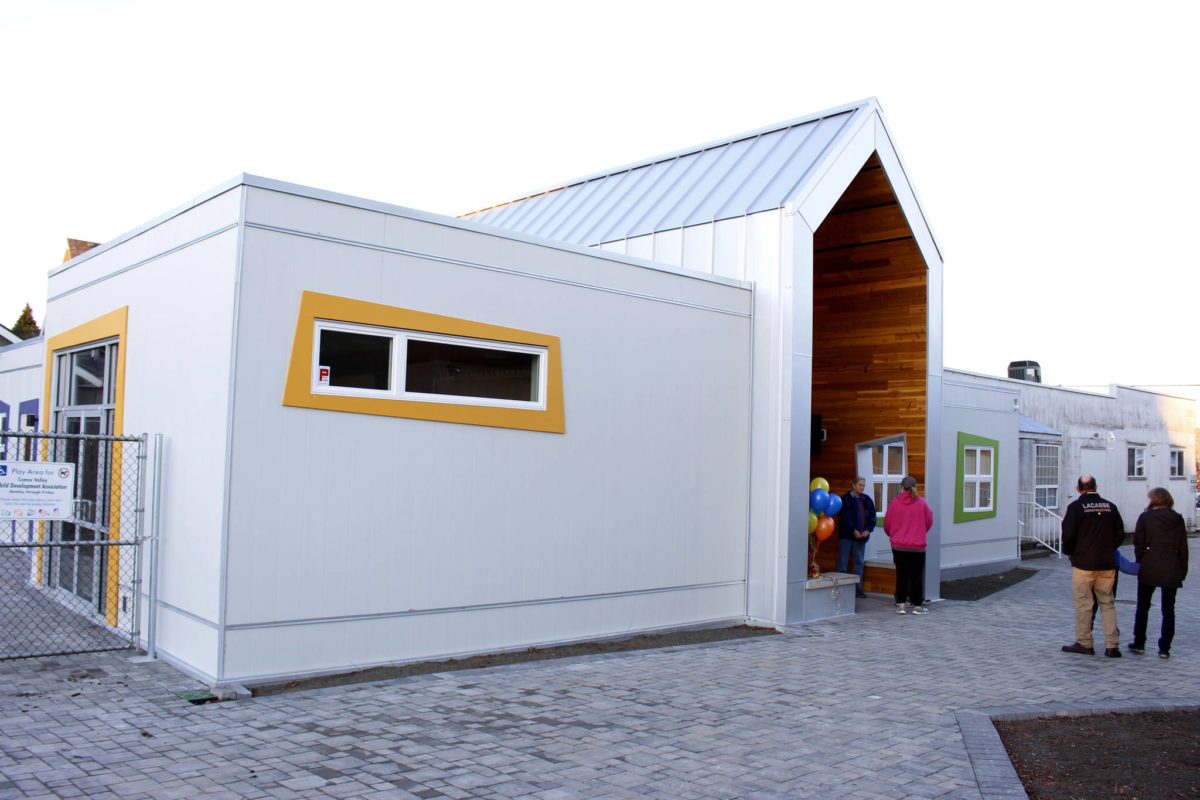 I have been involved in Courtenay's local governance for more than a decade and recognized as one of BC’s Top 40 under 40 in business. I am proud to serve as Courtenay's Mayor.