An article well worth reading, from the Comox Valley’s new source for community journalism, Decaf Nation.

With just 257 days before Comox Valley voters choose the 29 elected officials who will run local governments and school district through 2022, only a few people have declared their candidacy.

That’s not unusual for this community, where candidates historically wait until summer to announce they are running. But it’s not the norm in other communities.

In the Capital Regional District, for example, most of the 13 incumbent mayors have announced their plans to stand for re-election.In a Decafnation survey of the Valley’s three municipalities, only four incumbents say they definitely plan to seek office again: Courtenay’s Erik Eriksson and David Frisch, Comox Valley Regional District Area B Director Rod Nicol and School District 71 Board Chair Janice Caton. 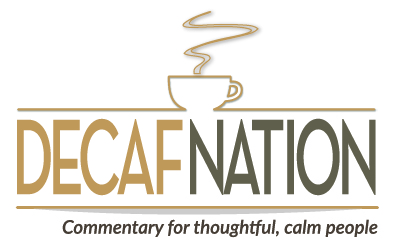