Thanks to those that nominated us and to all our customers, without you we would not exist!! 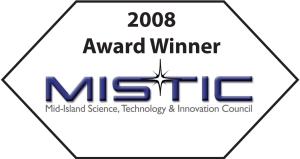 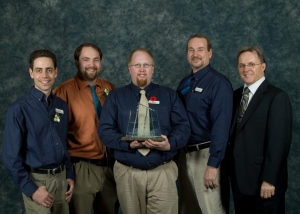